How to Use Twitter’s Favorite Feature to Showcase Your Expertise

What was once an underutilized feature on Twitter, ‘Favorites’, is quickly becoming a subject of experimentation. One of the original reasons for using the Favorites feature was to store content you intended to read later. The latest craze has social media fans asking: “Are Favorites the new Retweets? Past experimentation included a deluge of people favoriting tweets in order to gain the attention of their targeted twitter users. It is annoying but somewhat effective as many have found they are slowly creeping up on the radar of those influential users they desire to connect with at every level. Instead of trying to game a feature on Twitter like Favorites, a more meaningful strategy is to use your Favorites tab as a repository of proof for your expertise similar to what we detailed in “The Brian Solis Twitter ‘Favorites’ Strategy: Will It Work For You?”

Use Twitter Favorites as a Repository for Your Retweets

The strategy is simple but effective. Instead of using the Favorites feature exclusively as a bucket for content you hope to read later, use it to store the retweets you accumulate. You can also favorite compliments and recommendations but look for retweets of your content to add to the mix.

How to Find Retweets to Favorite

Retweets, in most cases, are a positive vote for content you share. It is the most powerful signal on Twitter short of a user tweeting a full recommendation. Here are the steps to finding retweets to use as your social proof:

1. Go to your Twitter.com/handle page and select “Tweets”:

2. Search for tweets that have been retweeted. This is made evident by the increased size of the tweet once it has been retweeted as well as the RT which has a counter:

3. Search for those tweets that have the most retweets and then select the favorite button to store them in your favorites: 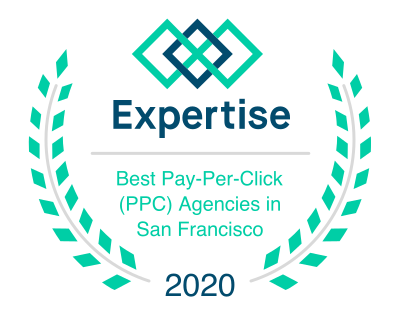